Muse: Will of the People World Tour with Evanescence Tickets

Get a two for one special experience with Muse and special guest Evanescence as they bring all their amazing hits to adoring fans at the Videotron Centre on Sunday 12th March 2023. This one is going to be a firecracker of a show, and it is not something that you want to miss out. Everybody is lining at the ticket offices to get their tickets for this star-studded line up, and they’re selling out fast, but they’re available right here and now, so be sure to secure yours before it is too late. 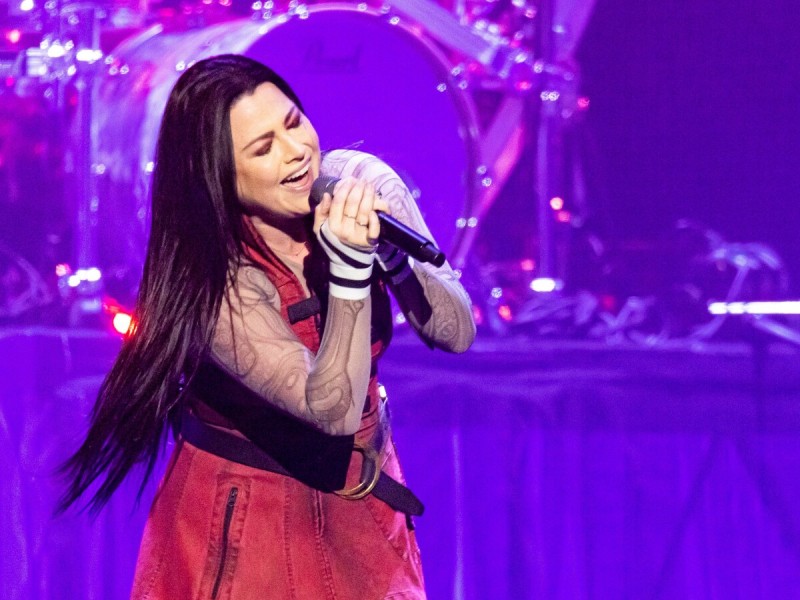 Muse is a three-piece band that has been described as having a progressive rock sound that does not hold back any false pretenses, and rightly so. The band has been making hit after hit to adoring fans around the globe, with a staggering sixty-nine awards won out of one hundred and seventy-four nominations. This time around, they will be bringing their Will of the People tour and album of the same name.

Apart from the huge library of hits and numerous accolades that the band has, they are also known for their bombastic style on stage, and this time will be no different. As a matter of face they will also have special guest Evanescence and just like Muse they are a force to be reckoned with.

At this show you will feel the drums thumping your chest, sonically perfect guitar riffs and a chorus following crowd. If there is one show that you must attend, it will have to be this one, but like all the real fans and critics know, shows of this magnitude always sell out fast. Be sure to grab yours by purchasing them right here.