On Saturday, June 17th 2023, five-time Grammy Award winner Shania Twain shall perform on tour at the Videotron Centre to promote the release of her new album, Queen of Me. All the genuine fans know that the country star will bring all the glamour and elegance since she is the Queen of what the genre is supposed to be. So why are you still waiting? Get your tickets while they're still available and enjoy the most amazing, wonderful time ever as she wows the entire audience. 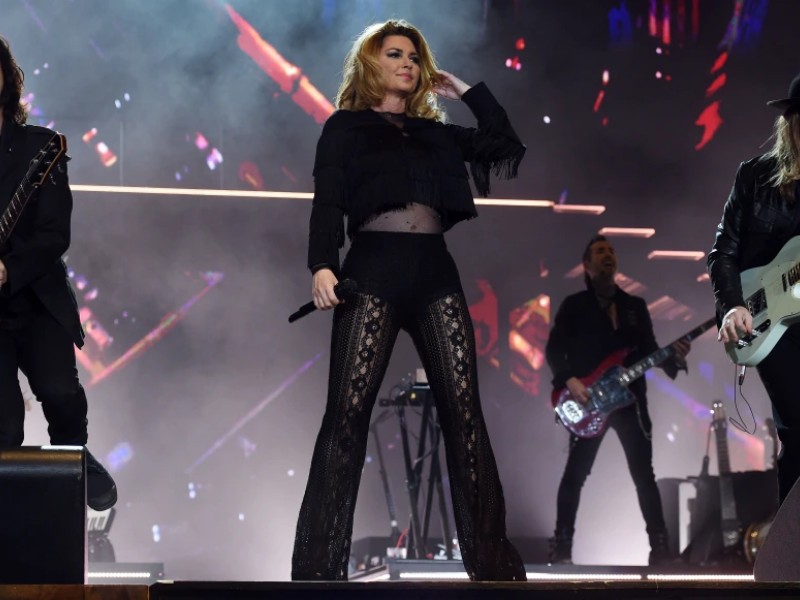 She is the best-selling artist in Country Music. Do you know who we speak of? Of course, you do! Shania Twain. The five time Grammy Award-winning star will release Queen of Me on February 3, 2023, her new album since 2017 which is also the title of her new tour. The new record also introduces the official label debut of her new label partner, Republic Nashville, a division of Republic Records.

Queen of Me welcomes a new era in the singer’s career, with over five years away from the scene. A 49-date Tour, which is being organized by Live Nation, will help cement her brand-new style, and this concert is coming to a stage near you. You just hit the jackpot, haven’t you?

As a cherry on the top, Shania’s Queen of Me Tour ticket sales will donate one dollar to SKC. Shania founded SKC in 2010 and the charity offers its support to children during difficult and distressing times.

All the real fans know that Shania Twain really know how to put on a show with her flamboyant style that she has become famous for. Fans celebrate when she performs live, and now it's your turn to enjoy Shania Twain's brilliance. Get your tickets immediately before it is too late.