Muse: Will of the People World Tour with Evanescence Tickets

It’s a double whammy with Muse and special guest Evanescence. Muse’s recently announced album and tour titled Will of the People will be coming to the Videotron Centre on Saturday, March 11th 2023. Both bands are arguably the best to ever grace a stage and will be performing their hit songs as well new material. Make sure to join in on the fun and excitement at the star-studded event by snapping up your tickets right here before they’re all gone. 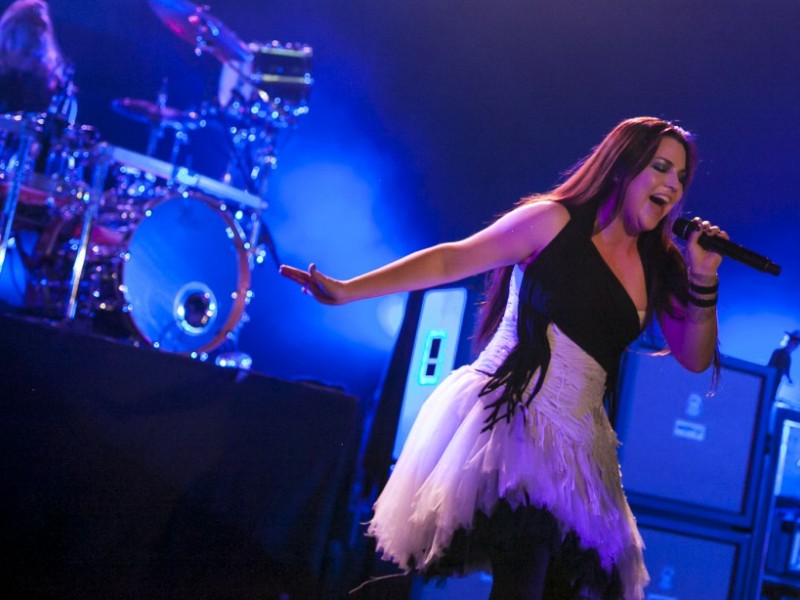 Muse is an English three-piece Prog-rock band that was formed in 1994. Over the years the trio have collected a plethora of accolades which include a staggering sixty-nine awards out of a hundred and seventy-four nominations from a library of nine studio albums, two live albums one compilation album and forty-four singles, just to mentioned a few.

Now the three members, Matt Bellamy, Chris Wolstenholme, Dominic Howard will be bringing their tour, Will of the People to a stage just for you. Included will be the release of their new album with the same name as their tour and Evanescence. Muse has always been known to have an over the top live performance and this time will be no different.

Evanescence also shares an amazing catalog list of hits and stage presence, which will definitely be an asset to the show. The two are known for their wide vocal ranges, stage theatrics and wild style that will leave you in a state of wow.

Join fans and critics at what will be one of the best shows of the year, but you have to be quick. Tickets will sell out fast and this will be your only chance to get yours. Grab them right here and secure your place to see history in the making.