Primus comes to Videotron Centre on Tuesday 17th May 2022 as part of their “A Tribute to Kings” second leg, “A Farewell to Kings”. The first leg was hugely successful, with the rock band selling out the majority of the venues and they are expecting a similar response for the remainder of the shows. All Primus fans had been eagerly waiting for the announcement, and since its finally here, everyone is very excited. The trek begins in Oklahoma City and also features a two-day event in Toronto. They will be supported by Battles on selected tour dates. The “A Tribute to Kings” is a tribute to the famous Canadian rock band Rush, so if you’re a fan of Primus or have been a fan of Rush, this is an unmissable occasion. Get your tickets right now before they are sold out! 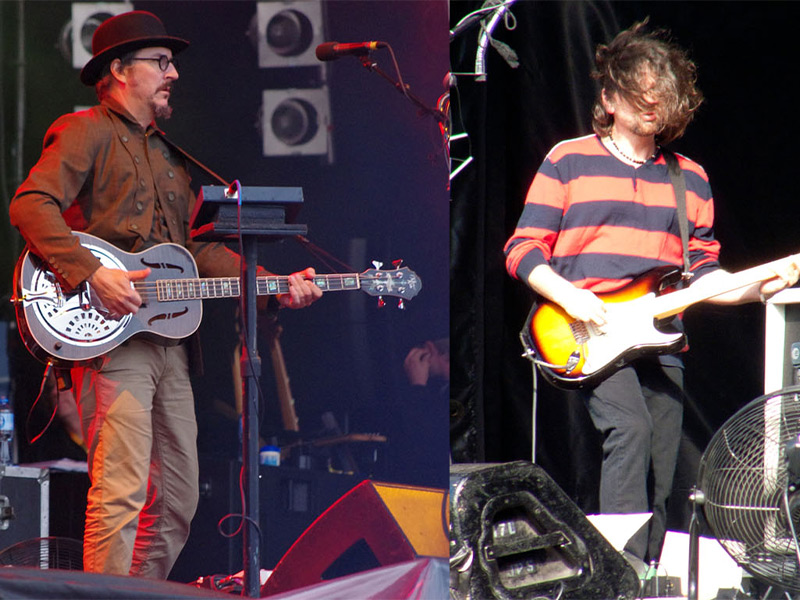 Primus has its own way of performing, which is often termed as strange or weird, but in a good way. Fans enjoy the uniqueness they bring to the stage, having their own performing style on stage. A distinct, quirky approach to music is probably what makes them so likable. Their high-energy attitude and passion can be literally seen on their faces, and the energy radiates to the crowds. They are one of the best live rock experiences in the country right now.
Primus was formed in 1984 and comprises Larry LaLonde, Tim Alexander, and Les Claypool. The band began with their debut album, Suck on This, in 1989 and released their second album, Frizzle Fry, a year later. Both albums were largely successful. However, their major success came with their 1991 album, Sailing the Seas of Cheese which featured their hit single, “Jerry was a Race Driver.” The single was platinum certified, and it is still one of the most popular songs in the rock genre. They have constantly featured on Billboard 200 and are well-renowned for their incredible live performances. Get your tickets right now and watch Primus live at Videotron Centre on 17th May 2022.