Finally, back on tour, returning after almost 5 years, British Electro-Pop sensation Depeche Mode will be playing a live show at the renowned Videotron Centre. With a seating capacity of 19 000, this is Quebec’s second-largest arena, making the Memento Mori concert one you do not want to miss out on! This amazing band will be performing their newest songs off their soon-to-be released studio album, also named Memento Mori, on Sunday, April 9th 2023. Buy your ticket now to be a part of the newest chapter in this top band’s legacy. Tickets on sale and selling fast! 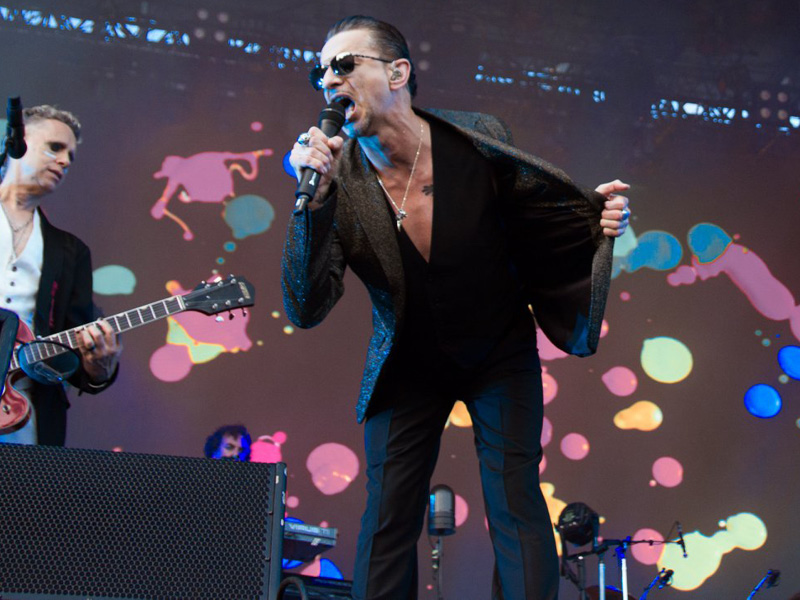 No need to “Enjoy the Silence” anymore, as Depeche Mode will be travelling around the world, performing their latest tour, Memento Mori this coming spring!

During the last few years, the band managed to knuckle down and start work on this once in a lifetime tour. “We started work on this project early in the pandemic, and its themes were directly inspired by that time” Martin Gore, the band’s main songwriter commented. “After Fletch’s passing, we decided to continue… and that has really given the project an extra level of meaning.” The title of the tour means “remember that you must die” and many presume it is in reference to Andy’s passing.

Beginning their tour in North America and then heading to Europe, this electronic British band boasts of having played to over 35 million fans around the world, as well as having sold more than 100 million records since they were formed in 1980. All their studio albums have made it into the U.K. top 10, and they are considered one of the “50 bands that changed the world”.

“Live each day and make the most of your time here”, do not wait until it is too late, get your tickets now!