The ABSOLUTE BEST place to be will Videotron Arena On September 22, 2023, as Morgan Wallen will deliver a concert that is NOT to be missed. Ernest and Bailey Zimmerman will be joining him as special guests to add that extra country flavor. The three of them together are the most exciting thing in the business, and their live performances are a sight to behold and an auditory feast for the senses. All of Wallen's previous work, as well as brand new songs, will be played. There's been a lot of demand for tickets, so if you wait, you will not be able to get any. Don't dither any longer; get your hands on them right now. 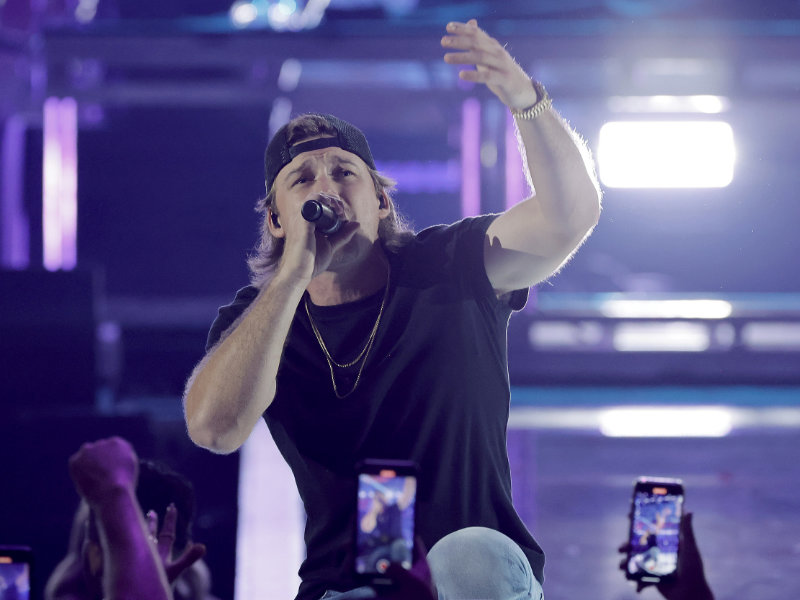 He is now easily among country music's elite. Since his debut on "The Voice," Morgan Wallen has become a global phenomenon. Since that time, his career has skyrocketed: he now has seven singles that peaked at No. 1 on Country radio, tours that sold out in record time, over 12 billion on-demand streams, and multiple platinum certifications. On his current "One Night at a Time" tour, he'll be performing songs from his upcoming album in addition to fan favorites like "You Proof," "Wasted on You," "Whiskey Glasses," "Chasin' You," "Thought You Should Know," "More Than My Hometown," "Cover Me Up," "Sand in My Boots," and many more. The star consistently delivers a stellar performance, one that is full of off-kilter charisma and a willingness to bend the rules in order to win over the crowd. Many people have come to admire this country boy for his adaptability. Tickets will go fast because nobody wants to miss out on all of this spectacular fun. Now is the time to grab yours so that you secure your place at what will be the best concert of the year.